Check out our violin teachers for violin lessons!

Onur Dilsen teaches violin, guitar, and piano at North Main Music. His violin education began in 1994 at the State Conservatory in Izmir, Turkey. In 2002, he emigrated to Boston, MA to pursue his violin studies at the Valeria Kuchment studio at the Longy School of Music. Onur earned his undergraduate degree in 2005 and completed his GPD and Masters’s degree at the Irina Muresanu and Lynn Chang studios. He also graduated from the Boston Conservatory in 2009. Since then, he has been a freelance violinist, teaching and playing in various local orchestras and performing in recording sessions.

Onur is also a member of a variety of musical groups and organizations in the New England area. In 2009, he became a member of the Plymouth Philharmonic Orchestra. He is also a member of the Cape Ann Symphony, New Bedford Symphony, Cape Cod Symphony, Symphony New Hampshire, The Worcester Chorus, and Quincy Choral Society. His non-classical music projects and contributions include Esthema, Tevellus, Boston Meyhanesi, Rebetiki Compania of Boston. In addition to classical music, he enjoys listening to and performing many other music genres including Blues, Latin, Jazz, Rock, Metal, Greek, and Turkish/Middle Eastern. Although his primary instrument is the violin, Onur also plays viola, piano, bass guitar, and guitar. He enjoys sharing his passions for music and performance with his students. 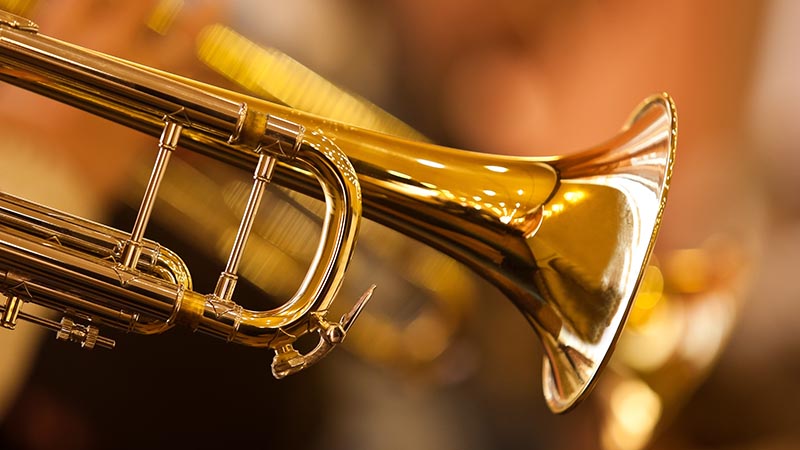